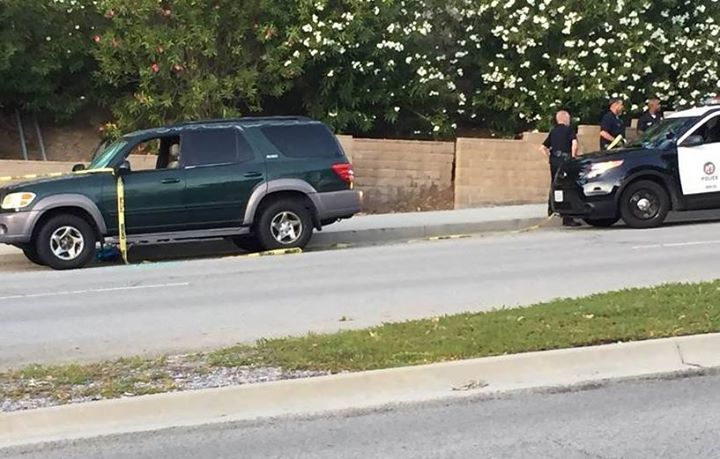 After Jeffery Alan Lash was found dead on July 17th 2015 in the upscale neighborhood of Pacific Palisades at 1700 Palisades Drive, Los Angeles, CA.
A lot of theories have evolved and a lot of facts (see article on Heavy News) others also think fiction, many think of this as if this was a Twilight Zone movie or episode.

The facts are that this man’s body was decomposed meaning he had died around 10 – 14 days ago before they found him. When police started investigating this man for family and work and relatives they found very little info. What they found at the man’s home and what he owned is the reason why the news has given this story a spin that involves: 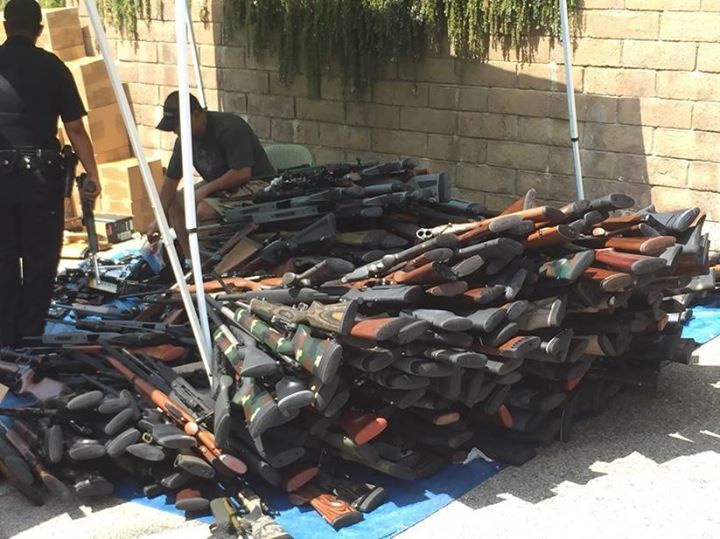 Now this story is being out since July 20th and hasn’t been very popular in my eyes but maybe because of the man being an alien allegedly told the mom to KTLA NEWS of a missing woman named Dawn VadBunker of Oxnard who was last seen by her family on the same day 60-year-old Jeffery Lash died. She ran a away with Lash’s girlfriend of 17 years Catherine Nebron.

Now the story gets real confusing and very weird after this.

This is one of those stories you wish was just an internet hoax and believe me here at gosharelike.com we researched this before we published this one.

now a lot has happened a lot of videos that we will post at the end of this post but especially this article which we will quote from the Palisadian-Post : 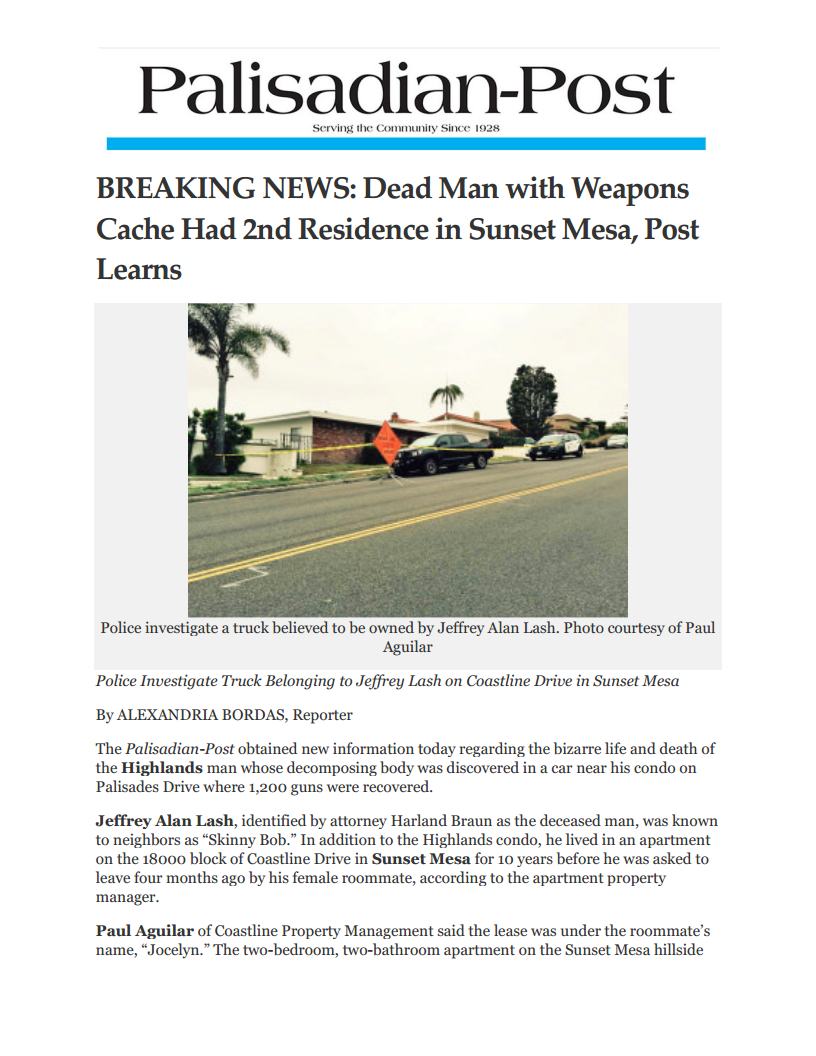 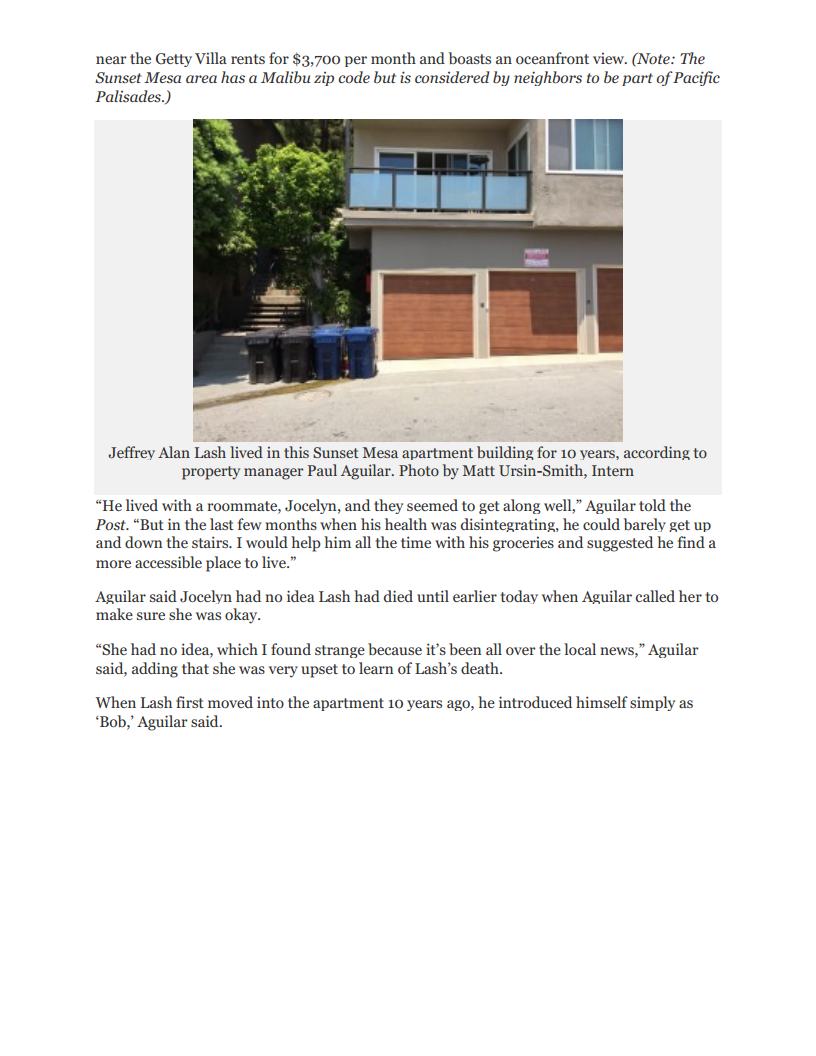 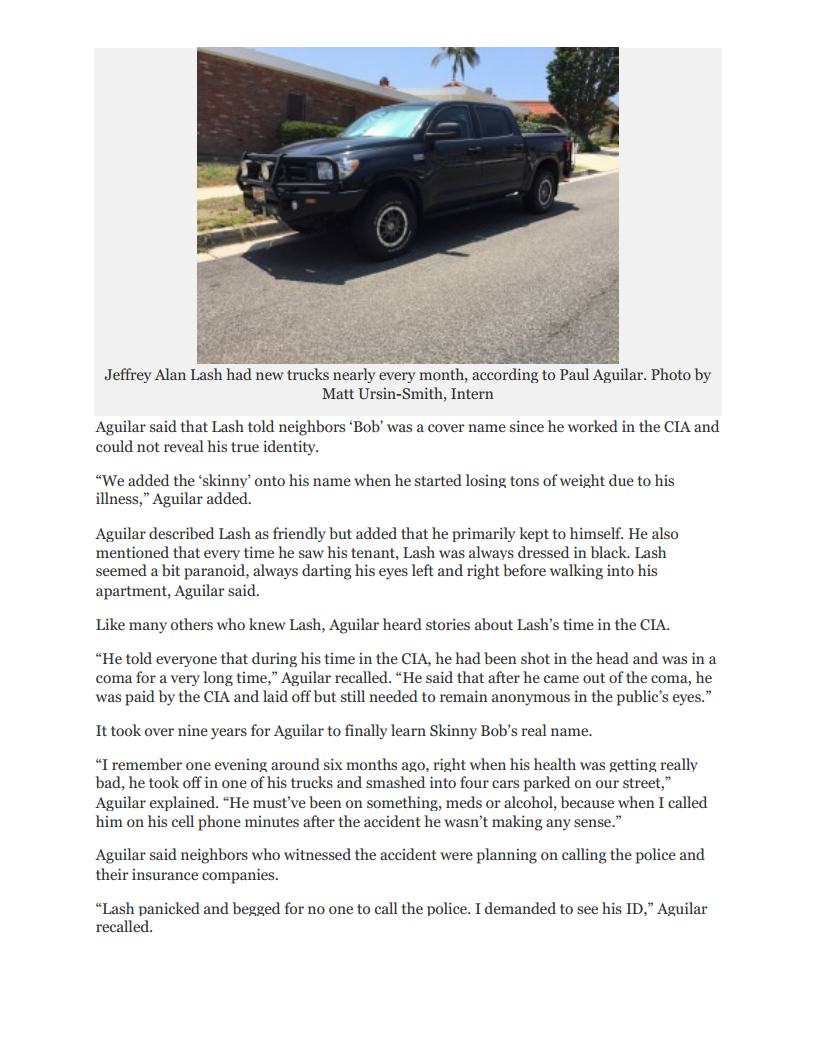 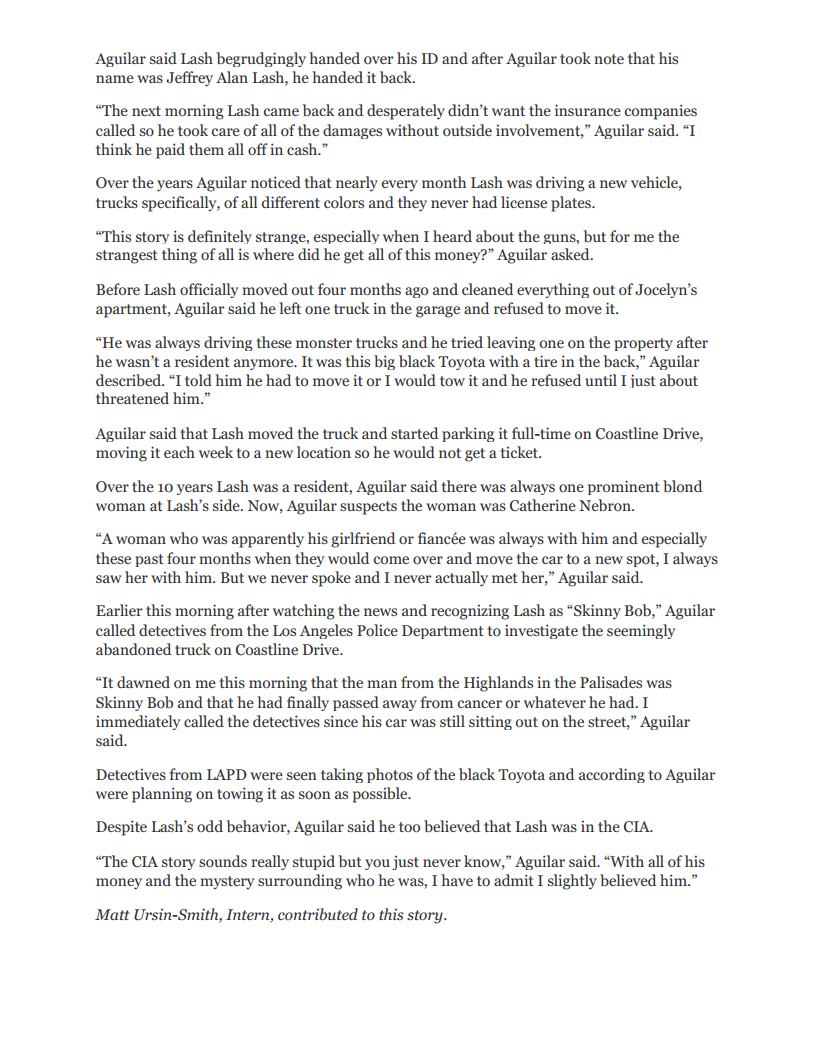 Now make your own conclusions, develop your own stories feel free to comment 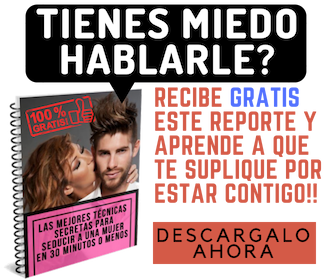